The iPhone XS is a pretty expensive smartphone, and that’s the major complaint about all of the new iPhone models: they’re all breaking the $1000 mark, and even more so when you start choosing large storage options. That said, Apple launched another iPhone to go alongside its iPhone XS and iPhone XS Max as a cheaper, budget-friendly option. Called the iPhone XR, it does have some notable differences that make it more affordable; however, on the front, those differences from the iPhone XS aren’t always clear.

That’s why we took the liberty of constructing this guide — to show you the major differences between an iPhone XS and an iPhone XR in order to help you make an informed purchasing decision. Let’s dive right in, shall we? 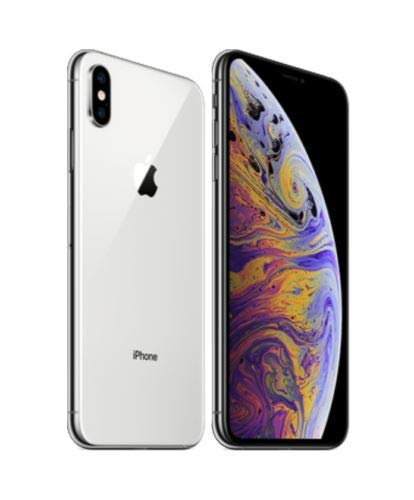 The iPhone XS is first up in our comparison, and as you might already expect, this one is the high-end iPhone. You get a beautiful 5.8-inch all-screen design, and then an improved facial recognition module on the front. Colors are accurate, partially in thanks to that unique OLED panel that Apple is using this time around.

It’s got a pretty impressive A12 Bionic chip, which as you can imagine, can do trillions of computations per second. It’s also one of the first processors on the 7nm CPU platform, basically touted as an industry-first.

On top of that, the iPhone XS has an extremely impressive camera — it’s a vertical dual-camera setup, and has some extremely impressive improvements over the original iPhone X. It can take some excellent shots that would easily compete with many DSLR full-body cameras out on the market.

As you might imagine, the battery life is impressive as well — it’s just like most phones on the market, giving you all day battery life, if not better. However, that does depend on your use, as actual battery life will be unique from user to user. 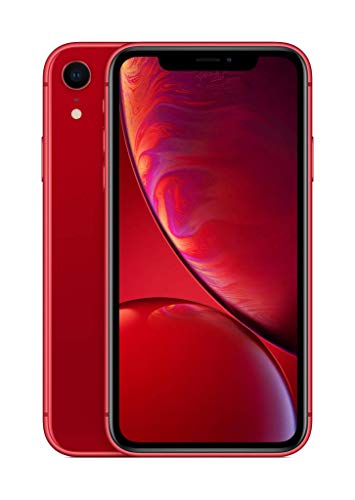 There’s just about nothing that you won’t love about the new iPhone XS. That said, the iPhone XS comes with a pretty high price point — you’re looking at over $1000 for the smartphone. That’s not cash that everybody can throw down, even on a device payment plan. And so, Apple has started offering a budget model — the iPhone XR.

The iPhone XR actually comes with a pretty large display — it’s a whole 6.1-inches in size, but does comes equipped with a lesser quality resolution. It’s not nearly as good as the OLED panels on the iPhone XS and iPhone XS Max. It also has an extremely degraded pixel density.

Even though the iPhone XR is considered as Apple’s “budget” phone, the XR still comes with the Face ID module. There’s no going back to the fingerprint sensor here — you still get that same great facial recognition software and hardware found on the XS and XS Max, but in the XR.

The iPhone XR really is Apple’s “budget” phone. It’s going to cost you $749 in comparison to the iPhone XS’s $1000+ price point. That’s a huge difference, particularly when it comes down to device payment plans. Not only that, but Apple has plenty of opportunities and promotions available to bring down the price even further, though that usually requires you to trade in your existing smartphone.

When it comes down to it, the iPhone XS is easily your best choice right now; however, not everyone has the cash to spend like that, making the iPhone XR possibly a more obtainable option for those that still want new technology.

Which one is your favorite? Let us know in the comments section below — we’d love to hear from you!