When Apple originally launched the Apple Watch, it was really no surprise. Android manufacturers were already releasing their own smartwatches, so it was only natural that Apple would be next to bring out its own wrist companion. Suffice to say, as most things go that Apple launches, the original watch was extremely successful and warranted plenty of successors, all the way up to the most recent addition, the Apple Watch Series 6.

That said, Series 6 is pretty expensive, and that’s largely because it brings with it a ton of awesome features, let alone the original Apple Watch; however, not everyone is wanting pick up the latest and greatest wristwatch from Apple, largely because of price. That has consumers looking at earlier versions, such as the Apple Watch Series 4 model. But, before you pull the trigger on one of these, it’s a good practice to understand the differences between the Apple Watch Series 4 and Series 6 before pulling the trigger. Let’s dive right in, shall we? 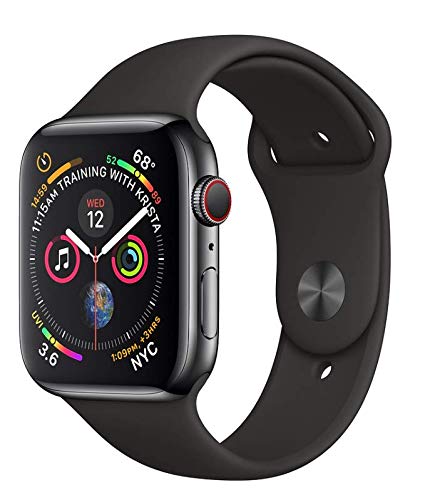 There’s only a couple of unique things that come to the Apple Watch Series 4. One of those is unique Series 4 watch faces, but then there’s also a “fall” feature. So, if you fall during a jog or really anywhere, the Apple Watch Series 4 is able to automatically call emergency services to get you help as soon as possible. Don’t worry though: this feature is on a timer that will allow you to stop it in the event that it was a small fall that you were or are able to easily recover from.

The other unique feature that comes with the Apple Watch Series 4 is the ECG feature — the software is able to take electrocardiogram readings right on your wrist for users that are 22 years and older. The ECG app even allows you to share your results with your doctor in order to help you communicate a potential problem to your doctor.

One of the biggest differences between the Apple Watch Series 4 and any other Apple Watch is the design. Apple with the Series 4 has moved towards an almost bezel-less display direction, which makes your Series 4 Watch’s display not only appear larger, but also gives it a fresh and premium appearance.

The Apple Watch Series 4 also comes with a much higher price point. 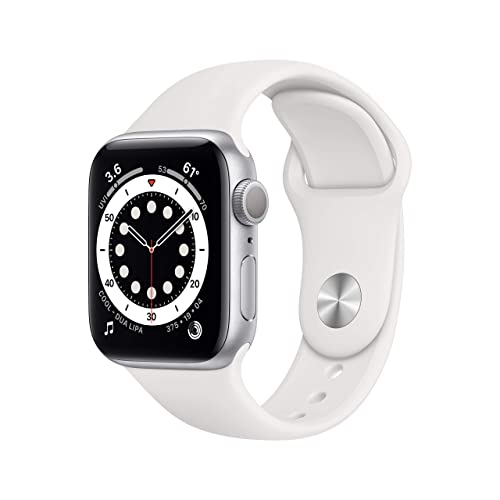 The Apple Watch Series 6 is a couple of years newer, so naturally, there are going to be some major differences between this and the Series 4. A couple of those that are obvious are features that are not on Series 4 — that means that, in the Series 6, you are going to get things like fall blood oxygenation levels.

Apple Watch Series 6 is an excellent device that can do much more of what the Series 4 is capable of. Features largely come down to the software, and since the Series 4 and Series 6 are a different OS version where Apple 4 is on WatchOS 5 and Apple 6 on watchOS 7 , many of those features are shared, except for the unique few that we already listed.

Again, excellent device, and the most attractive point to it might be the cheap price.

However, if you want to stay on the cusp of technology, the Apple Watch Series 6 is a great option that not only brings you an attractive design, but also brings you all of the latest and greatest features on the market.