If you’re wanting to keep tabs on what’s going on in your community, then you might want to download a police scanner applications to your iPhone and/or iPad. A police scanner iOS apps will use local radio waves or even an audio stream to peg into the local frequency that law enforcement and dispatch is using.

It’s perfectly legal to do this as well — these radio waves are available for public listening. If there’s something really bad happening, law enforcement will switch to a private channel — this is generally a rarity, but it’s usually to avoid giving away their location or a location they’re headed to in order to stop a criminal.

But, if you want to get on listening to the publicly available information, be sure to check out our list. We’ve got the top 7 best police scanner iOS apps in 2023 listed! 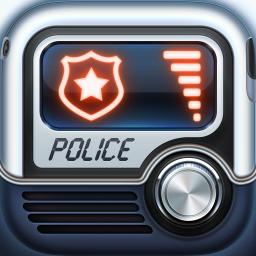 This is actually one of the better police scanner applications our list. You can listen to police, fire, and EMS feeds. The neat thing about this application is that you can listen to feeds from all over the world — you could be in Austin, Texas listening to a feed all the way over in France or Germany, which is absolutely outstanding. The user interface here is actually really impressive, too. It’s all organized and easy to navigatepolic in addition to looking pretty nice, too.

As for more organization, you can favorite your most listened to feeds for quicker access, as well as even browse the current top 100 feeds. One of the neater things about this app is the developer actually keeps up with it, so bugs and improvements are always being added, which also means that it should work with the latest iOS devices. 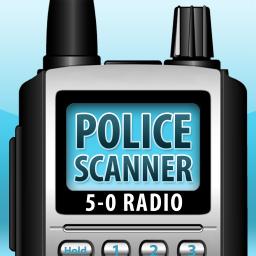 Next up, we’re looking at the 5-0 Radio Police Scanner app. This is a much-loved police scanner application, particularly because of everything that it covers. With this one, you can listen to police scanner feeds all over the world, even if you may not understand what they’re saying in some countries. What’s particularly nice about this application is that you can listen to the police scanner feed minimized. Many applications will require you to have it at the forefront in order to continue listening, but this one will actually let you do other things while listening, too. You can, of course, look at top 100 radios and edit favorites. There’s even support for the iphone x! 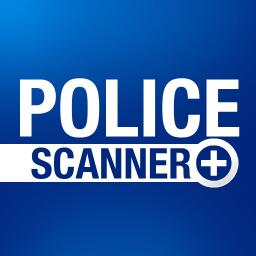 Police Scanner+ is just what you would expect it to be — an easy way to get you into listening to what’s happening in local fire and police.

This particular app claims that it is the largest collection of police, fire, EMS, airport, railroad, comedy, talk, and music stations — they’re boasting 40,000 different stations, all available free of charge. It actually comes with a pretty nice UI, which makes it easy to navigate around and find stations.

With this one, you can even record what’s happening on a station for playback at a later time. 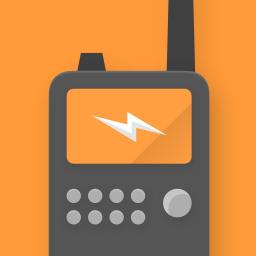 Scanner Radio: Police & Fire does pretty much the same thing as many of the other police scanner apps on our countdown, but with a really nice user interface. It’s easy to navigate, and it actually has something called auto Dark Mode — this dims up your UI at night so that it’s easier on the eyes.

You can manually pick from a variety of colorful themes as well. And naturally, there are an endless amount of stations that you can listen to. 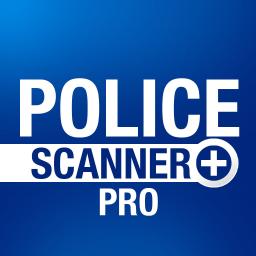 Police Scanner+ Free is a free police scanner application available. It allows you to nicely organize your scanner feeds to listen to. One of the neat things that this police scanner application offers is that it allows you to listen to feeds outside of your area. For example, you could be over in Seattle and listen to a feed all the way over in Boston or New York City. The UI itself doesn’t look that great, but it is practical and usable. 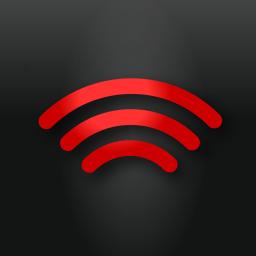 Last, but certainly not least, we’re looking at Scanner Radio Deluxe. You can’t listen to every scanner out there, but it does give you access to a little over 6000 feeds. One of the neat things it does give you is a handy emergency guide, so you can kind of decode what police, fire, EMS, and dispatch are saying. They have a sort of “code” that they follow, so this manual or guide will help you decrypt and understand what they’re saying.

As you can see, there are a lot of great police scanner applications available out there. What we’ve included on this list are some of the best ones available, and all of them can be downloaded free of charge. We particularly like Broadcastify and 5-0 Police Scanner because we can listen to feeds from all over the world. Do you have a favorite police scanner app? Be sure to let us know in the comments section below!