Antivirus for iPhone and iPad. Do you need it? There’s a lot of folks who will say that it’s imperative to have antivirus on your mobile devices — after all, you want to make sure that you stay protected against any pieces of malware, viruses, and more! However, when it comes to mobile antivirus, it’s not really something you need. Mobile devices generally aren’t affected by malware because of the way how sandboxing works; however, if you want some extra peace of mind, it’s not necessarily a bad thing to have on your phone either.

Not sure what the best antivirus applications for iPhone and iPad are? Follow along below, and we’ll show you some of the top choices available today. Let’s dive right in.

Do you need antivirus?

There’s a slight myth out there that you need antivirus for your phone. While it can help in certain respects, and was helpful during the early days of mobile operating systems, it’s nowhere near as necessary now, especially for the iPhone.

Security features are so well built into our operating systems that extra antivirus features just aren’t necessary. The operating system — the majority of the time — is able to catch a problem before it even happens, and gives you a way to kill that problem, or a way out of the issue.

On top of that, you’re almost never going to experience a problem with apps. App Store restrictions and rules are very strict, and apps are very thoroughly reviewed, so you really are never going to run into an app problem.

We’re not saying that you don’t need anti-virus, but we’ve gotten to the point where it’s not necessary, and more intrudes on the security already built into the software. 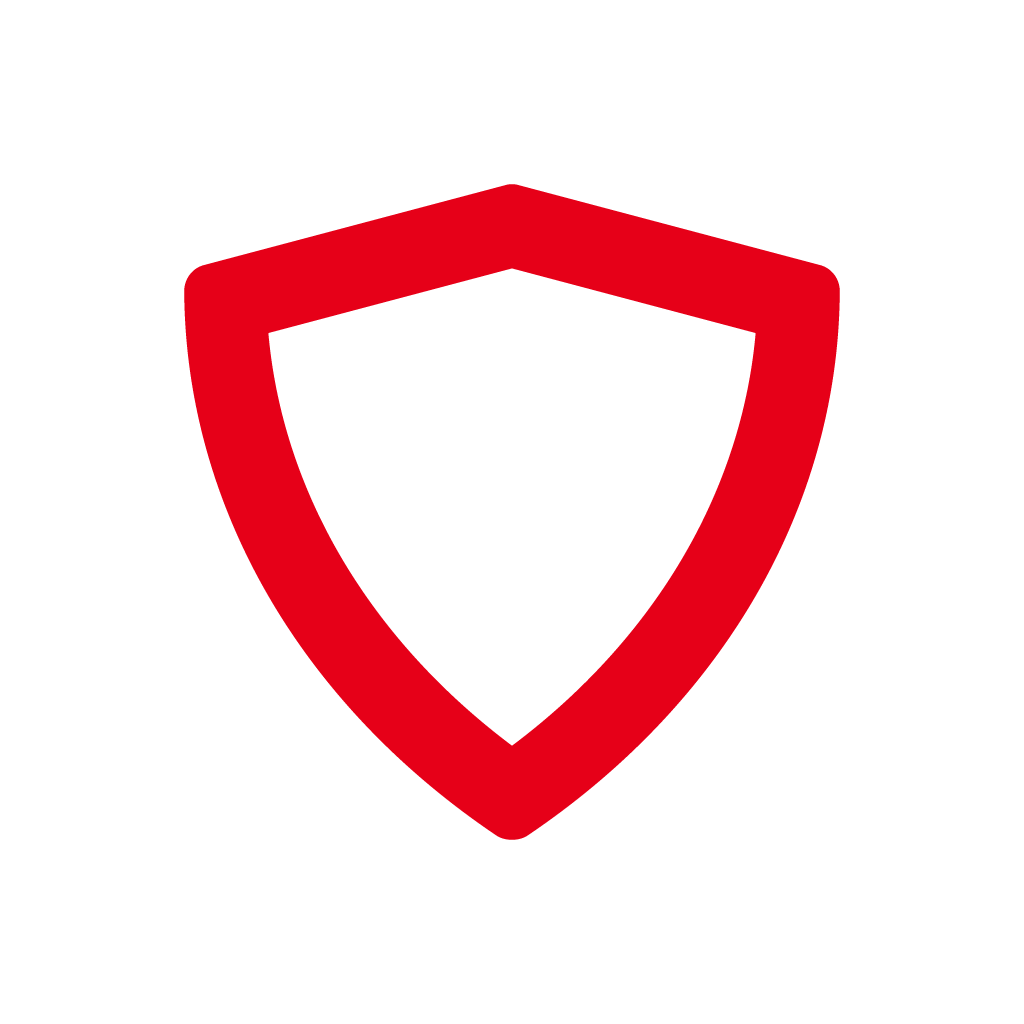 Coming up as number one on our list, we’re looking at Avira Mobile Security. The nicest thing about Avira is that it outright blocks access to websites that are known to have malware on them, preventing the site from even having a chance at affecting your device. iPhone and iPad owners will love this piece of software, largely because it’s completely free — it won’t cost you a dime.

Avira is also good at making sure that your iPhone or iPad is running at optimal performance rates — there are handy tools for analyzing memory and storage use. On top of that, it has some anti-theft tools, which keeps your most important data protected.

You’ve no doubt heard the name McAfee before. It’s founder might have a pretty bad rap, but the antivirus for the iPhone and iPad is actually really good. It has all of the features that you would expect to get out of an antivirus service — scanning, theft protection, and more. It actually has at least one unique highlight — a featured called Media Vault. With Media Vault, you can easily keep your photos and videos hidden from prying eyes. Media Vault encrypts them, and then stores them in the fault. They can be accessed through Touch ID and Face ID. If you wanted, you can take photos or videos directly from the McAfee app, which will then automatically encrypt and store them in the vault. 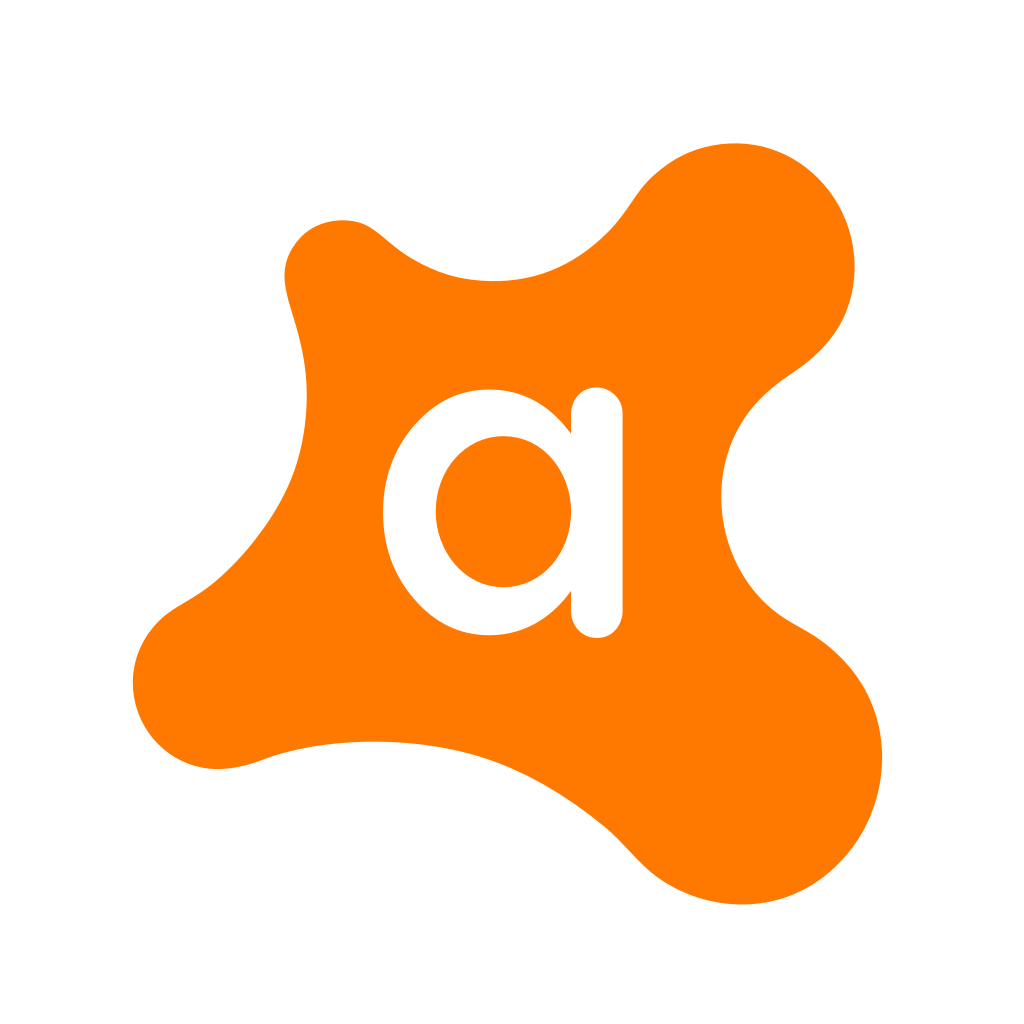 Coming in as our third contender on our countdown, we have another popular choice — Avast. Avast offers free protection for the iPhone and iPad, but they do have a paid-for tier that brings you extra protection. For free, you do have access to things like a Media Vault — it offers some of the same protection that McAfee Security offers. On top of that, there’s basic malware protection, Internet Security, and even Identity Protection. Avast is even able to scan Wi-Fi networks to make sure there aren’t any vulnerabilities that your device could be susceptible to. 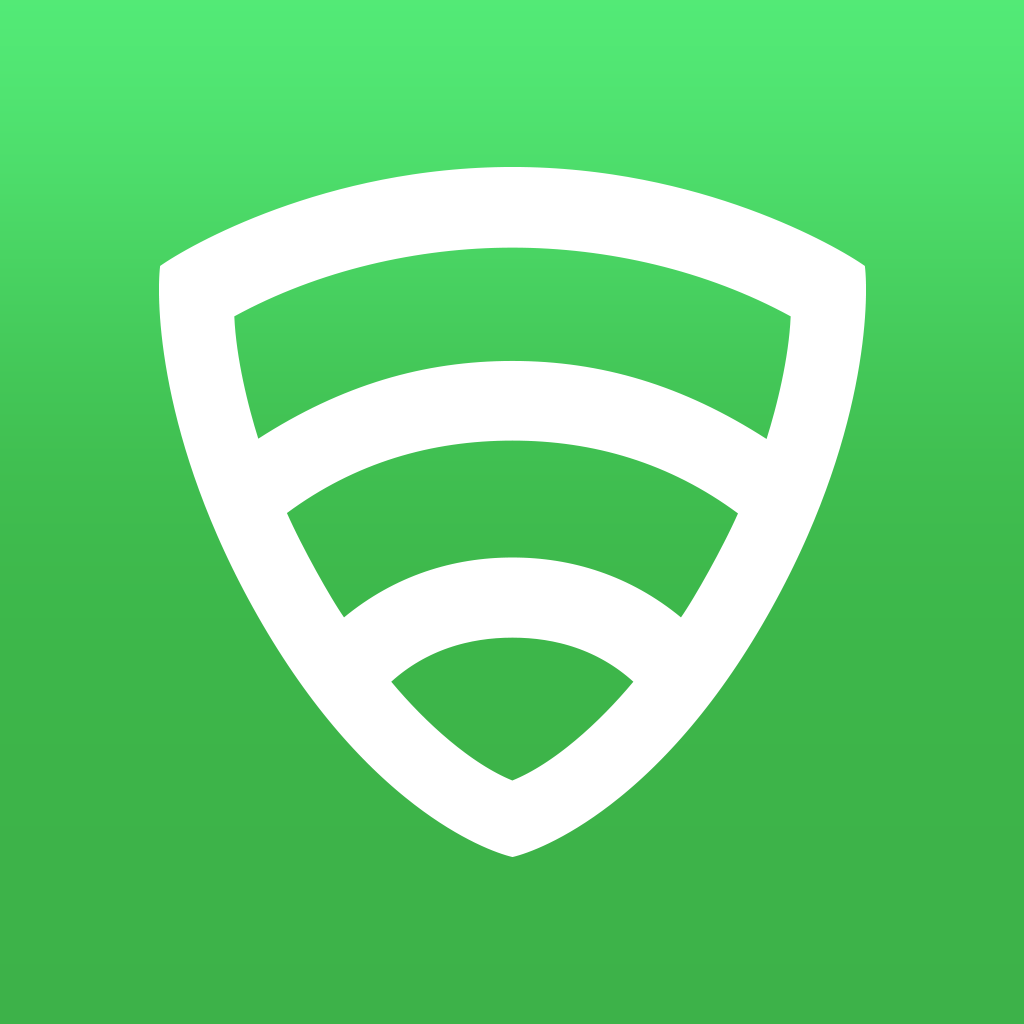 Lookout is a less known antivirus app for the iPhone and iPad; however, it’s one of the best solutions on the market. One of Lookout’s highlights is that it offers four layers of in-depth protection against malware and viruses. There are some great tools packed in here, with one of them being a real-time monitor that watches running apps for suspicious activity. The Wi-Fi scanner will even alert you if you are connected to a dangerous wireless network.

There’s a built-in VPN feature that Lookout called Secure Browsing. It encrypts your connection with a 256-bit AES encryption key, keeping your data hidden while you browse the Web.

Uniquely, Lookout offers users a Premium Plus version for $9.99 per month. This essentially gives you a full blown identity protection service, alerting you if any of your personal information is exposed, such as in a data breach or hack. On top of that, the service has social media monitoring and lost wallet recovery — they’ll actually help you cancel and reorder cards in a jiffy! Your package even comes with $1m identity theft insurance to cover any damages or legal fees. Now that’s protection!

F-Secure SAFE is a must-have for children and parents alike. It has all of the features that you would need to keep your children safe on the Web, as well as features that keep you away from phasing and malware problems.

One of the cool things about F-Secure SAFE is all of the web filtering features it has. You stay protected while browsing the Web, with security and privacy features keeping you away from harmful sites. There’s even banking protection that verifies the safety and authenticity of the banking sites you visit.

Trend Mobile Security is a pretty unique choice on the Web. It doesn’t do your traditional antivirus protection like the other four on this list do, but more focuses on Web security. For example, there’s Web content filtering, which prevents you from accessing suspicious websites full of malware. Trend actually has integrated ad and tracker blocking, which blocks ads and keeps cookies from tracking you around the Web. There are some neat anti-theft features as well.

Fyde Mobile Security is another one worth looking at. It’s certainly not antivirus like some of these other options. Primarily, Fyde protects your personal information from prying eyes and greedy thieves. It’s essentially free, online identity protection. It has Privacy Protection as well — which keeps your information safe while online. Fyde doesn’t even collect data.

One of the other nice things about Fyde is that there’s absolutely no battery drain, like there is with some of these apps.

As you can see, you have a lot of excellent choices as far as antivirus protection goes for the iPhone and iPad. Any one of these will bolster the security of your device, and keep you better protected on the Web.

Do you have a favorite piece of antivirus software for the iPhone and iPad? Let us know in the comments below.