Virtual reality is going mainstream thanks to affordable consumer-grade cameras that shoot 360-degree video at 4K. If you’re an action sports fan, you have an especially good reason to purchase a 360-Degree 4K VR Video Cameras. This camera can bring your extreme adventures to life and make your friends, family, and fans experience what it feels like to clear a huge jump on a bike, ski down a mountain, or solo-ascent a steep ice slope.

Not sure what the best 4K VR video cameras are? Follow along below, and we’ll show you seven of the best. 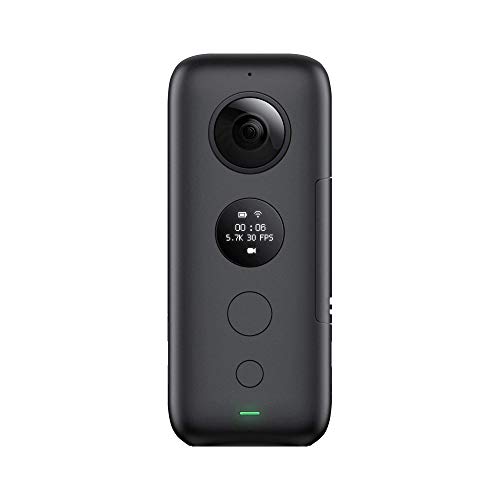 Last, but certainly not least, we have the Insta360 One X. This is the perfect camera for filming in 4K and above — you can record up to 5.7K. If you want to take regular shots with the camera, it reverts to its 18-megapixel sensor, which can still take some intricate photos.

It has some neat features for taking action shots, as well. You can snap the drifter accessory into the Insta360 One X, and then let your camera take flight. You’ll get some amazing angles that you would never be able to achieve otherwise. 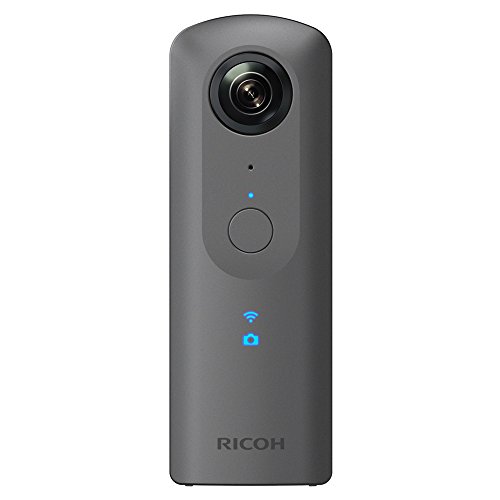 The Theta V doesn’t offer just unprecedented VR image quality; it’s also highly portable and built to last. When not used for recording, the Theta V has a Remote Playback function, allowing users to wirelessly playback their images taken with the Theta V onto a TV or projector. 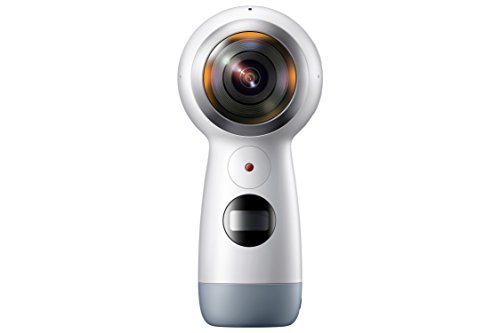 The Samsung Gear 360 camera puts virtual reality in the palm of your hand. Samsung designed the Gear 360 to be extremely portable, durable, and easy to use. Being IP53-rated, the camera is protected from dust and water splashes, and the integrated 1,160 mAh battery ensures that you won’t miss any special moment.

The Gear 360 sees the world through two 8.4 MP, f2.2 fisheye lenses, recording up to 4K video at 24 frames per second. You can instantly preview or edit everything you record on your Samsung smartphone, and then experience your recordings with the Samsung Gear VR virtual reality headset.

If you decide to purchase the Gear 360 camera, we highly recommend the Aobelieve silicone case lens cover for extra protection against scratches.

The Kodak PIXPRO SP360 is a 4K VR camera with a 360-degree x 235-degree lens. By joining two PIXPRO SP360 cameras together, it becomes possible to take full 360-degree x 360-degree photos and video, with the help of the PIXPRO Stitch Software. 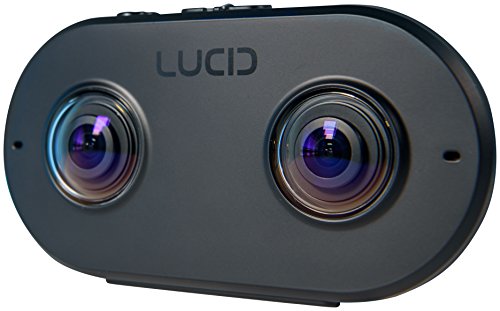 Designed to capture reality from your perspective, the LucidCam supports 4K VR video recording at 30 frames per second and with pure stereo sound. The footage you capture with your LucidCam is meant to be watched in 3D on your smartphone with a VR headset, such as the ultra-affordable Google Cardboard.

Because the LucidCam weighs only 8 ounces and fits into your pocket, you can take it with you everywhere you go and fill the 32 GB internal storage and the optional microSD (up to 32 GB) with memories that will last you forever. 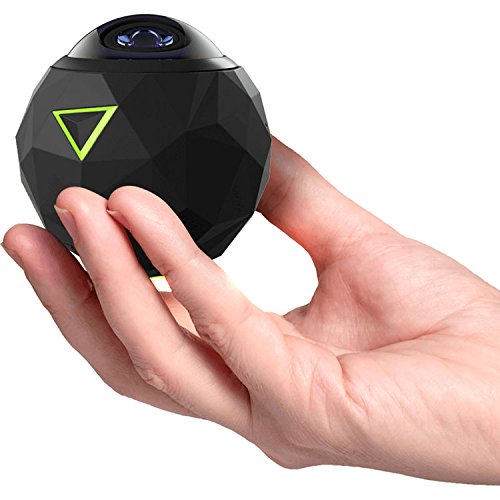 The 360fly action camera is a pocketable thrill-seeker with 64 GB of internal memory, e-compass, gyroscope, and non-assisted GPS for performance tracking. Thanks to all the built-in sensors, you can add a whole new dimension to your videos by overlaying the footage with ride or race data.

The 360fly has a 16 MP sensor that captures a 2880 x 2880-pixel resolution. Editing and sharing of the footage recorded with the 360fly camera can be done on any capable Android or Apple smartphone. Still, the 360fly also supports Windows 7 and above as well as macOS 10.8 and above.

Next up, we’re looking at the Banne 360-Degree 4K VR Video Cameras. This little camera can capture beautiful images and videos. Not only that, but you can use this one both underwater and on the land, allowing you to achieve the intricate detail of different landscapes.

You can record for a long time with the Banne 360-degree VR camera. It has a 12,000mAh battery so that you can record pretty much all day long without a hitch.

The compact size of the camera, together with its excellent durability and outdoor capabilities, make it perfect for people who continuously seek adventure wherever they go.

As you can see, there are plenty of cameras that you can use to bring your adventures to life. Our favorites are easily the Insta360 One X and the Banne 360-degree VR Camera, but ultimately, any one of these will accomplish the means that you’re after.

Do you have a favorite 360-degree VR camera? Let us know in the comments below.